Interview with Bebawinigi, creative obsession with Stupor
di Giovanni Panetta
Interview with Virginia Quaranta (Bebawinigi) about the last part of her artistic path with Stupor (Subsound Records, 2022), the relation with her native city Taranto and next news. 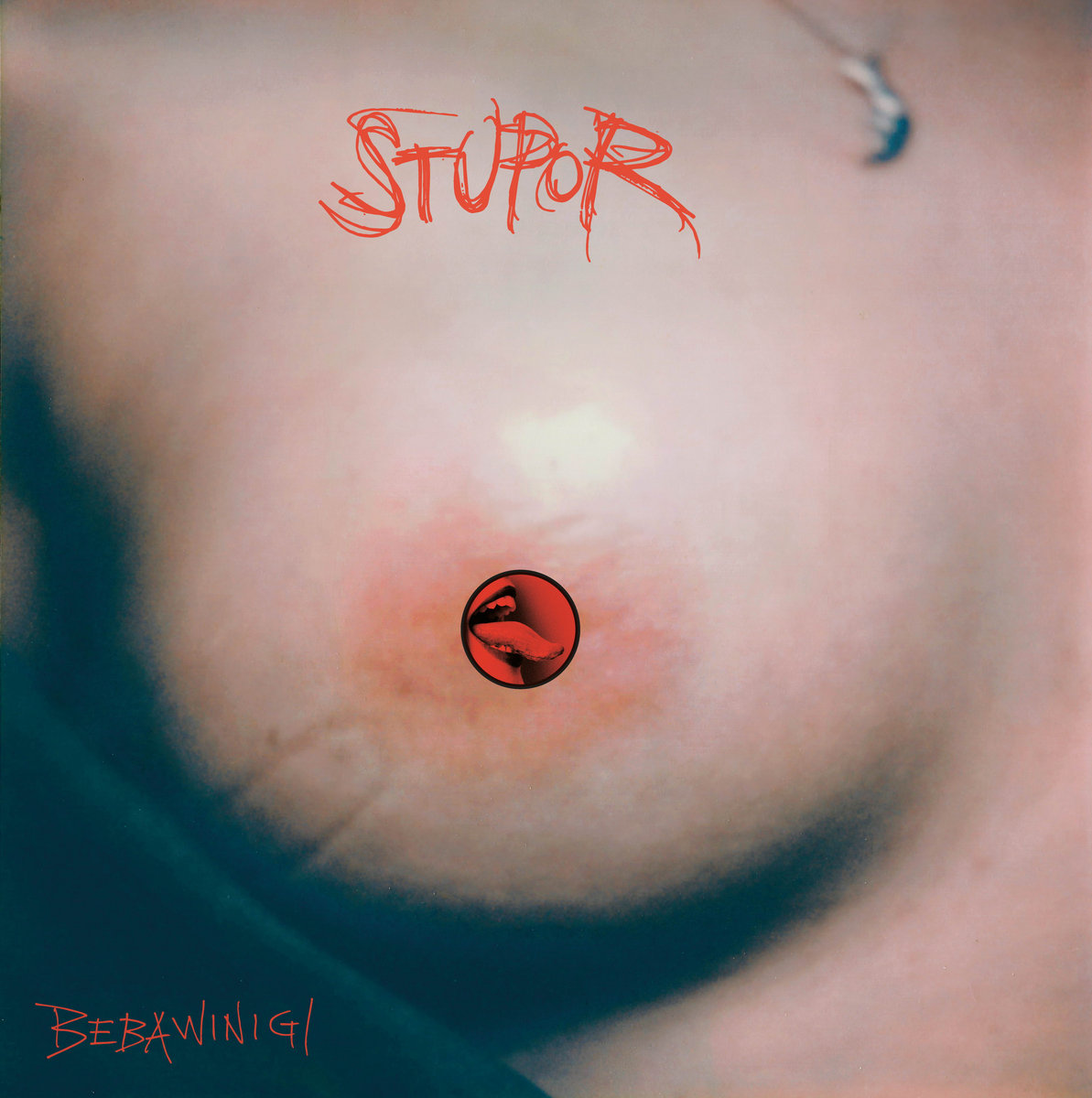 Bebawinigi (Virginia Quaranta), based in Rome but originally from Southern Italy (Taranto, Apulia), continues with her diversified, sensetional and original music. On October 7, 2022, the second Bebawinigi record, Stupor, was released by Subsound Records, whose realization began around 2017-18 and its phase of production ended in 2020. Stupor is a clear example of how baroque pop sonorities can meet obscure periodicity, ethereal consistences, and stochastic noises from flexible shapes and multicolored landscapes (with darker tonalities), and with an intelligent game of overdubbing, whereas Virginia has the role of a bewitched dea ex-machina; her music, pleasant and lighted at the same time, navigates in a high-dimensional space, whereas she gives her best with Stupor, a masterpiece not only in her discography but in the context of the most recent, worldwide experimental music scene. 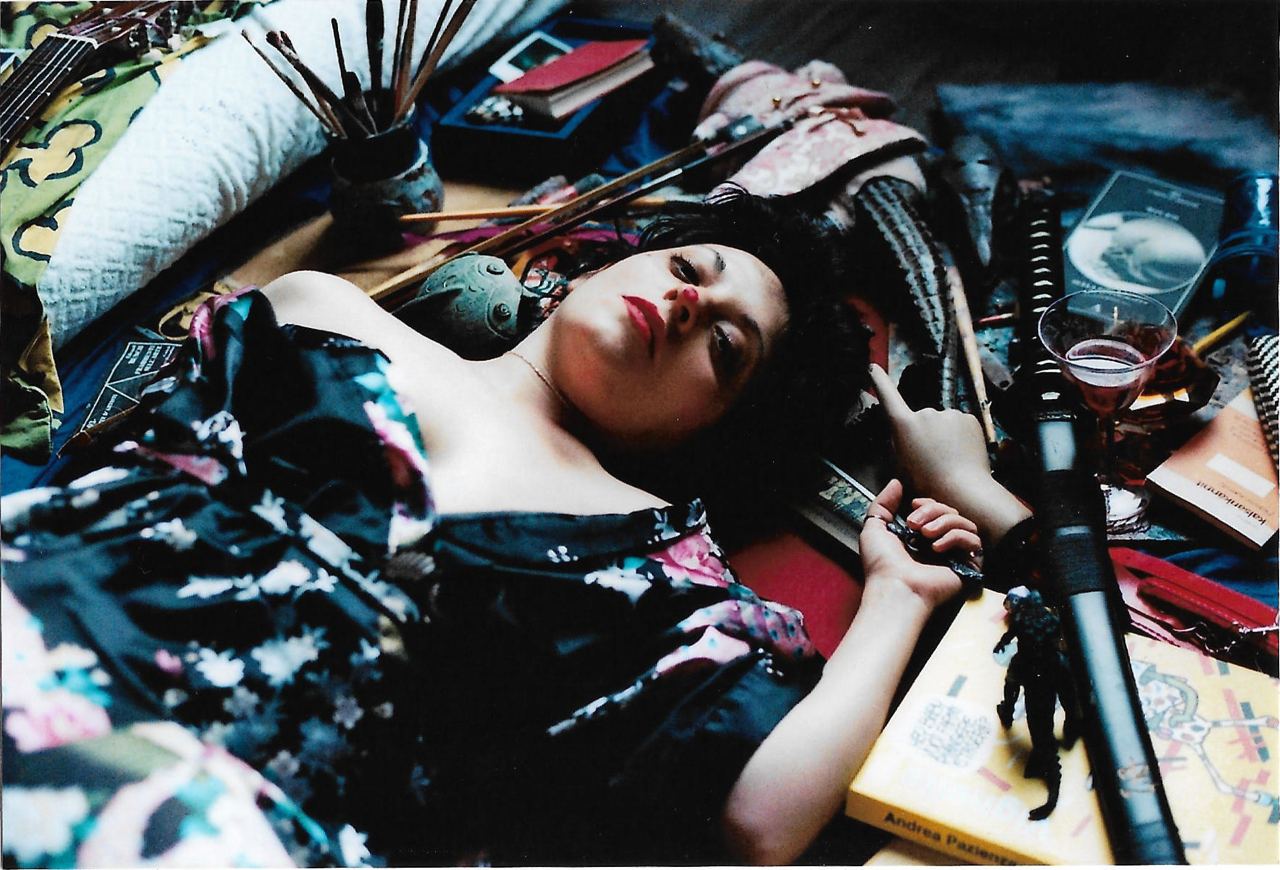 The following part of this article is an interview with Bebawinigi about the last part of her artistic career.

The previous two works – the debut self-titled record and the nocturnal and acoustic Mao – gave the first proof of your experimental sound, but with Stupor there is an ever-changing status of equilibrium and a dynamic context in the background. Moreover, your discography appears inhomogeneous, maybe for the pandemic period. Can you describe this artistic excursus and the development until the second album Stupor?

I’ve had two big stops. The first due to a back problem, the second due to the pandemic. However, I have done a lot things! I have written, directed and acted for various theatre productions. I have also acted for film and video art works. I have composed several soundtracks. But above all, I toured Europe with my live shows and it was from these that most of ‘Stupor’ (which was actually supposed to be released about two years ago) was born. By early 2020 the recordings were finished. Then there were some delays (pandemic above all) and the editing and mixing phase had a troubled but very exciting gestation because it was made of sound research of which I am very proud. In the meantime, during the first lockdown, in addition to working on ‘Stupor’, I composed, and recorded in my wardrobe, ‘Mao’, a vocal and guitar-only Ep that came out in October 2021. And now here I am, working on video clips, ready for the European tour to promote the new record!

There is in Stupor a certain tendency on overdubbing in majestic or baroque creativity. The sound appears physic and polyphonic, with an electronic or post-punk basis. Everything is chaotic, but at the same time, much space is dedicated to your smoothed e theatrical voice and its so many arlequinesque faces. I believe there are unexpected inspirations for your multidisciplined and polymorphic world in your creative mind, where an obscure side doesn’t miss; can you talk about the starting point and the development of your sonic creations?

The starting point is the music that hammers my brain for days on end and doesn’t even let me sleep, like an obsession. So all I can do is bring them to life. And when I do it, I feel like I get a breath of fresh air. So many inspirations that I wouldn’t know where to start and where to end. Not only borrowed from different genres of music but also from different arts. I feel like a witch with her cauldron and many ingredients with which to experiment and create magic potions that are always different and bizarre. Often I can hear all the various overlapping tracks in my head so I get them down in no time. Then I start working on the sound, the effect, the nuances. But the bulk of the composition happens in a few hours or even minutes.

Besides the chaos, there is an air hole on melodies many times, with elastic and original craftsmanship, like Go Back or the more atonal dirge Giù Dal Cielo. Your multifaced music is enriched by different aspects, where the sound seems a continuous dilatation of a rubber sheet where is written a straight composition, and everything conventional is pushed over its equilibrium. In sight of elements in opposition, How do you recounter about the relative balance?

I really don’t know, it just comes naturally. I just want to create a fresh, new sound, and if you want to do that, you have to break the “conventional” and put several different elements together. I call it experimentation.

A certain sonic naiveté – in other words, the cited unconventionality – makes me think there should be a certain proper “punk” creativity in these magmatic sounds, in particular taking the moves from free jazz or lo-fi poetries. What is your relationship with the “punk spectrum”?

My relationship with the “punk spectrum”? Absolutely I think I have a strong punk soul, my music does. In me there is always an instinct to overthrow, overturn, revolution, shake…

Let’s talk about your origins. Can you talk about your relationship with the city in Southern Italy Taranto and your activity as a musician there? What were bands or projects related to you?

Taranto is the city with the most toxic air in Europe, it is a city that has been mistreated, trampled on by the Italian state, which, among other things, has been accused by the European court of violating human rights, and despite this evidence and all our efforts to protest and obtain justice, the situation remains the same. For this reason it has always been a strange city, very punk, or even cyberpunk. Just if you look at the industry that pollutes its air, it seems like being in the film Blade Runner. Since I was a child I have frequented the clubs where there was the coolest music and I was also influenced by the groups that existed at the time and with whom I often became friends. One of these was the legendary Veronika Voss. I started composing as a child and already had my own band whenI was thirteen. It’s a city with a lot of energy and originality but also a lot of ignorance and backwardness. If you have any ambition at all, it’s quickly cramped and so I had to leave. 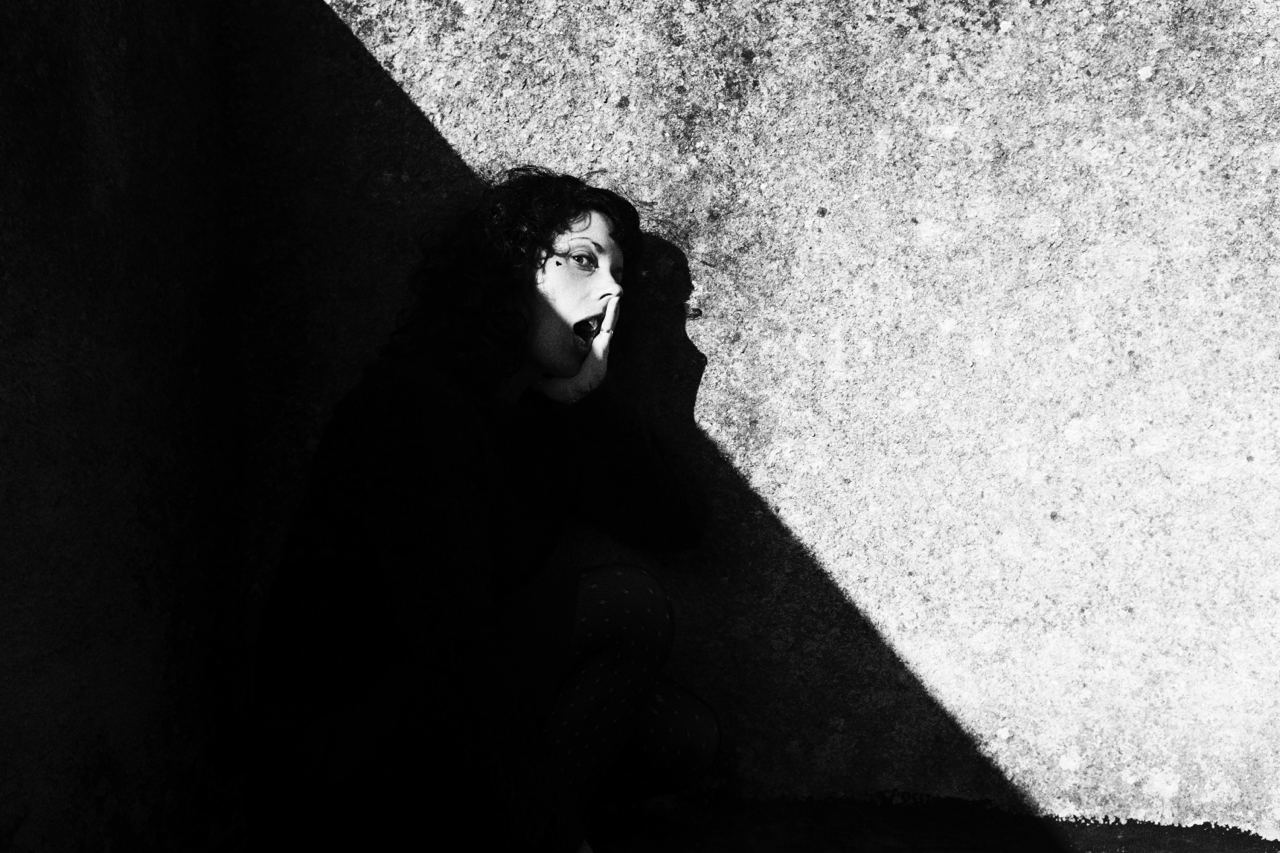 At the end can you talk about your news like concerts or the next record?

First of all, I would like to try to take this record on the road by doing as many live shows as possible. On the creative side, I’m writing my third record, I’m working on more video clips, on a theatre show, on two soundtracks and… another very cool super top-secret thing! Finally, my next goal is to write music for the world of video games. I hope to achieve that soon!